For anyone looking to upgrade to a digital doorbell, here’s a question – does it matter if someone is ringing the doorbell if you’re not at home?

For those who haven’t moved on to a digital doorbell, it’s meant to replace a physical one but instead of sounding in your home when someone presses it, it sends the alert to your phone, or the phones of those living in the room when the app is set up. This way, it doesn’t surprise the baby, or wake everyone at home. 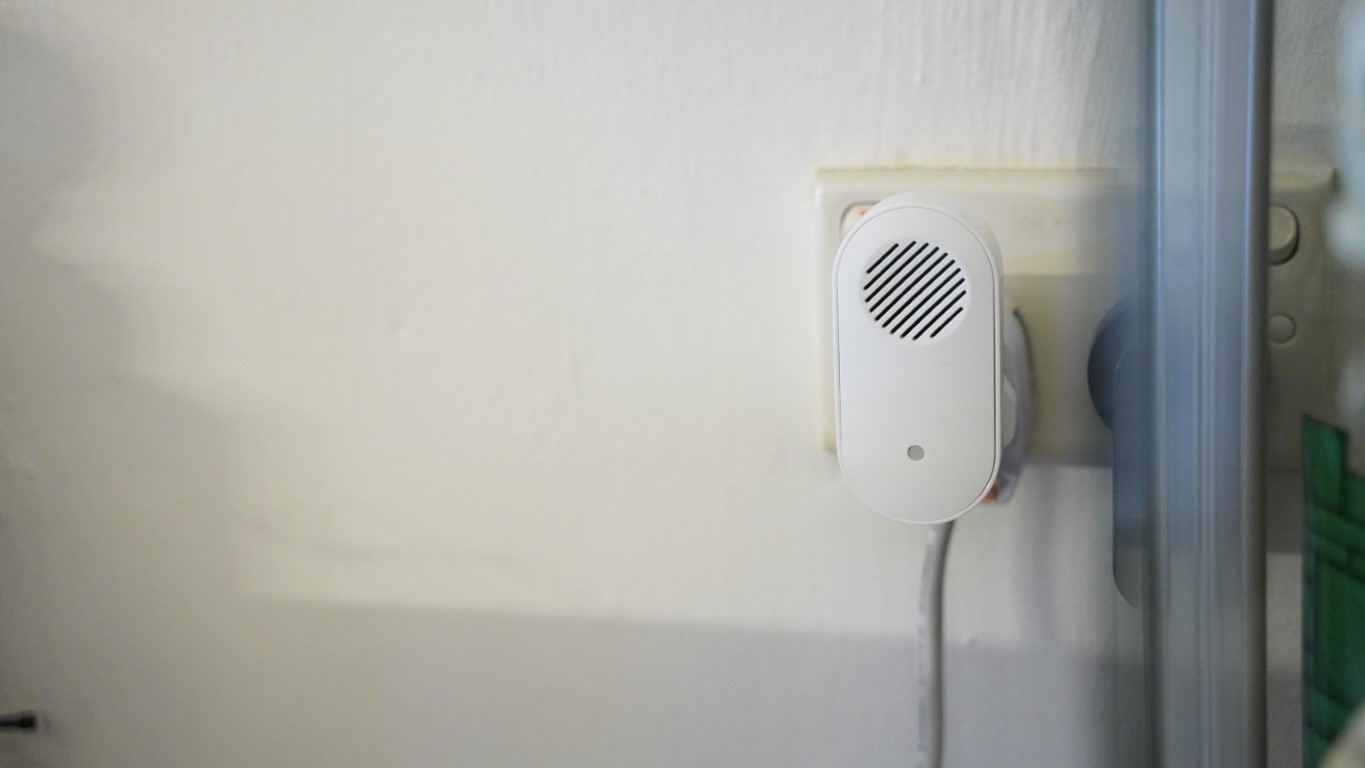 While having doorbell alerts ring your mobile phone directly works, it becomes moot if you’re outside of the home, or if it so happens that no one is checking their phone when the bell is rung. What happens if your phone rings and you’re not at home, and you realize no one home is answering the door?

This means that users will have to ring or text that one individual in the home to answer the door, but if they aren’t checking their phones, what then? 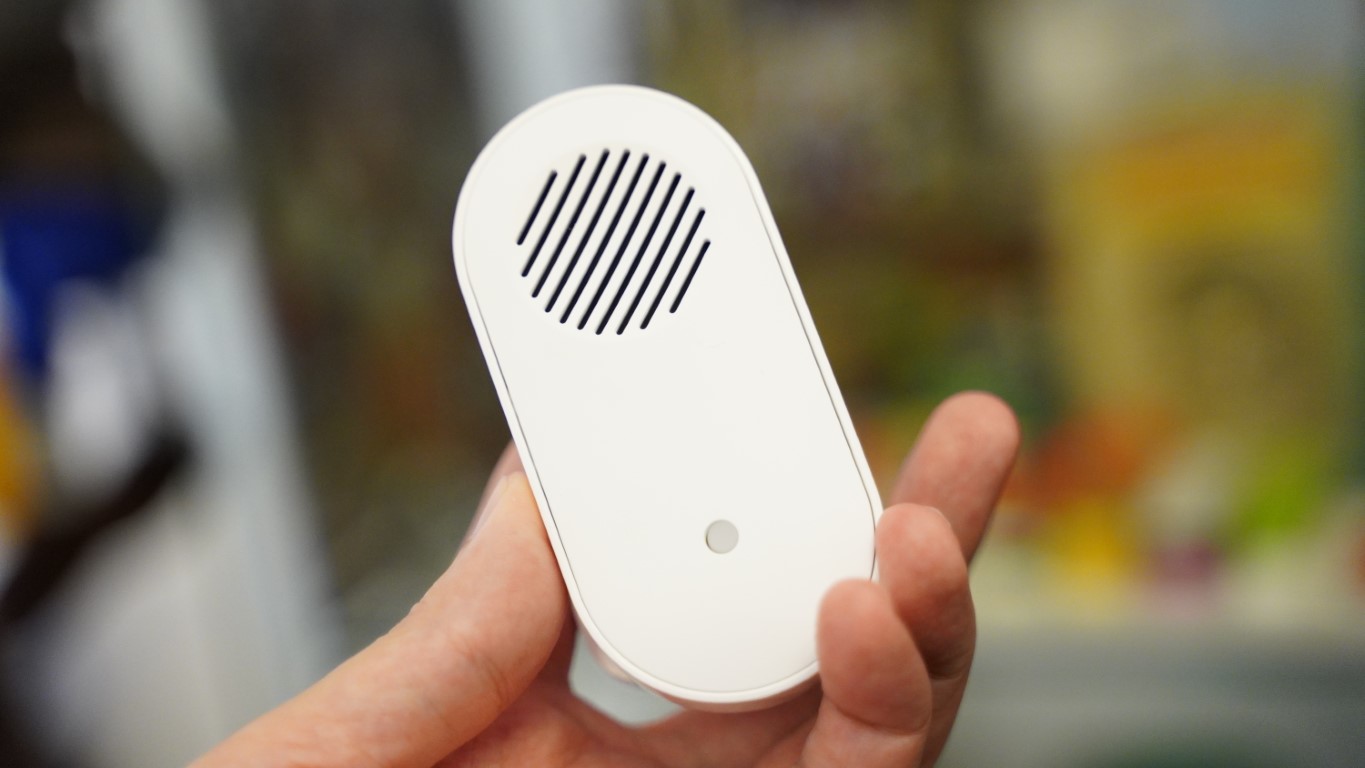 Considering that a ‘dumb’ doorbell costs half as much as the Arlo Chime 2 (S$89), it makes you wonder if the hassle of making your home smart is even worth it in the first place. Outside of cost, the real benefit of the Arlo Chime 2 would be its ability to install without any wires. With the chime working wireless in conjunction with the Arlo app, users are free to install the chime in any part of the home. An optimal position would be in the middle of the abode so that everyone will be able to hear a ring immediately. All you need is a free power point and you’re set. Aesthetically, the Arlo Chime 2 looks great, and would not look out of place if positioned out in the open. 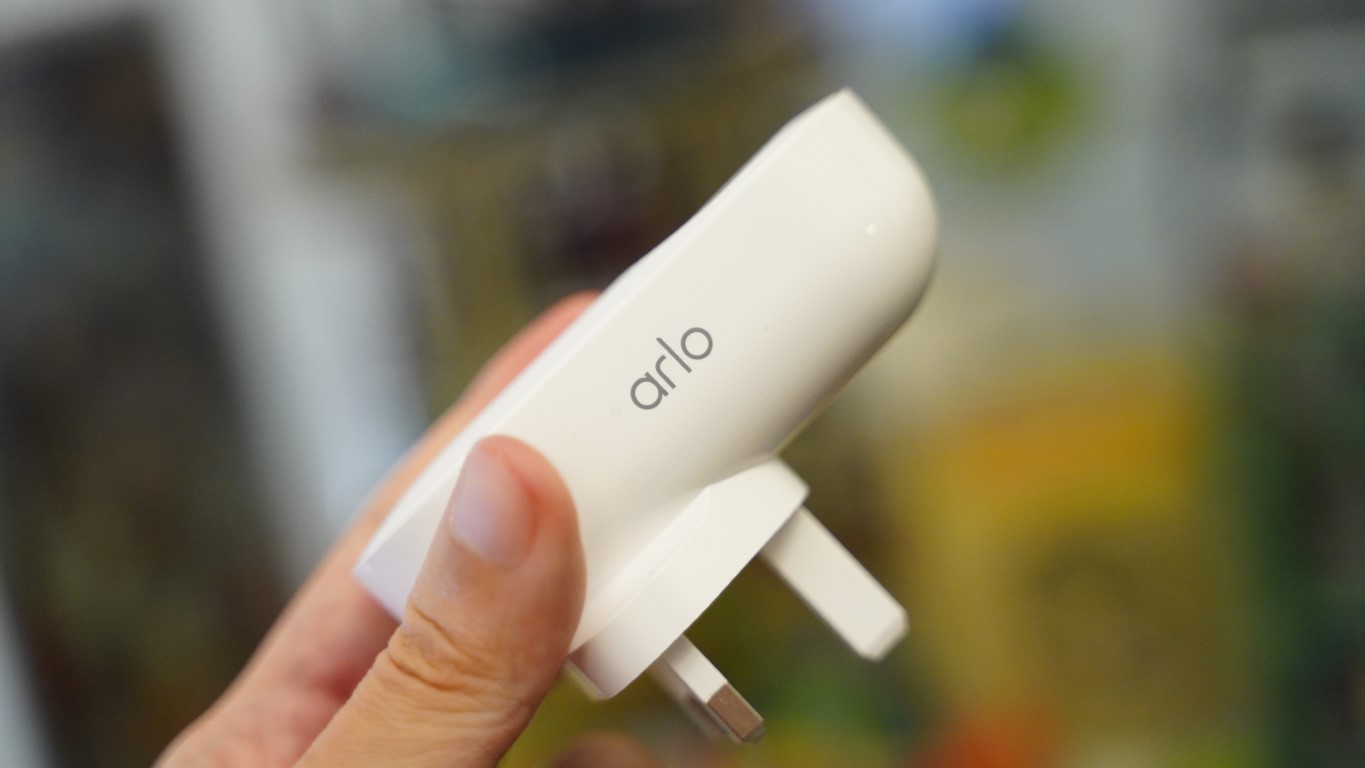 In the event that even that is challenging, the Arlo Chime 2 allows for a volume toggle which can become extremely loud and irritating especially if many guests are expected daily. Thankfully, this irritation can be tempered a bit by choosing from a range of melodies to suit one’s tastes. 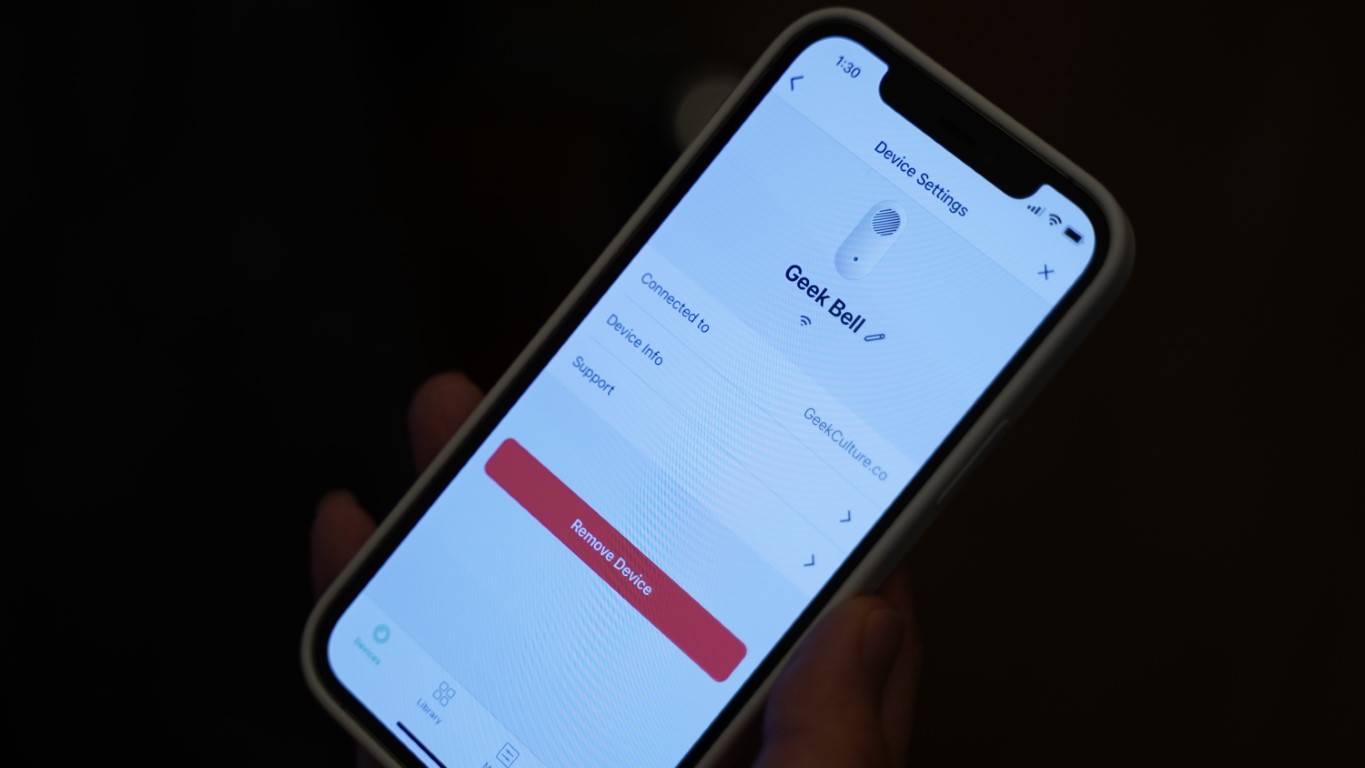 Like with all things Arlo, setup is easy but it can get a bit confusing when setting the actual audible audio melody with the doorbell and chime device. Instead of selecting the preferred melody via the chime device, users will actually need to toggle the melody via the paired doorbell instead. On top of that, there are two melodies named “Custom 1” and “Custom 2” and while it does appear that users might be able to upload their own audio melodies, the truth is that these are actual chime melody names as opposed to a sound which users can tailor to their tastes.

Hence, for anyone looking to go digital with Arlo’s suite of smart home devices, be prepared to budget higher than necessary. With a doorbell costing in excess of S$300, and an additional chime at S$89, that costs start to stack up pretty fast.

As mentioned earlier, the workaround still functions as intended, that is, if you’re willing to constantly put up with one’s phone ringing each time there’s someone at the door. However, to save yourself the pain, it really does make sense to grab the chime especially if you’re invested in the Arlo ecosystem for the long term. The only thing really is to manage the associated costs.

More from: Chime 2 Review
Back to News

Get updated on the latest product launches and news